It all started with this invented word: "the ecofeminothek". It is an imaginary, hybrid, and nomadic space around ecofeminist books and courageous activists. Elisa Gratias, a German author born under communism in the GDR, and Emilie Langlade, a French journalist steeped in the tales and legends of Brittany, gather around the microphone of the ecofeminothek to question the notion of dreams, utopias and ecofeminist visions in a context of pandemic and climate crisis. It is the love of literature that brought them together, and this is the starting point of their exploration, carried by this ecofeminist quote from the collective "Change the World":

" Words do magic: they change the fabric of the world. If something is said, it is already contaminating reality, or at least minds .

Their intention is to create a space where words, written, shared, begin to form a possible new world out of systems of oppression, domination and destruction of women and nature. Both propose a sound journey into the vibrant and gushing heart of the ecofeminothek circles, a sound space where ecofeminist visions, literatures and actions intertwine from emblematic places in Berlin's women's history, in order to create a fertile ground for a more just European society that takes better care of the living. 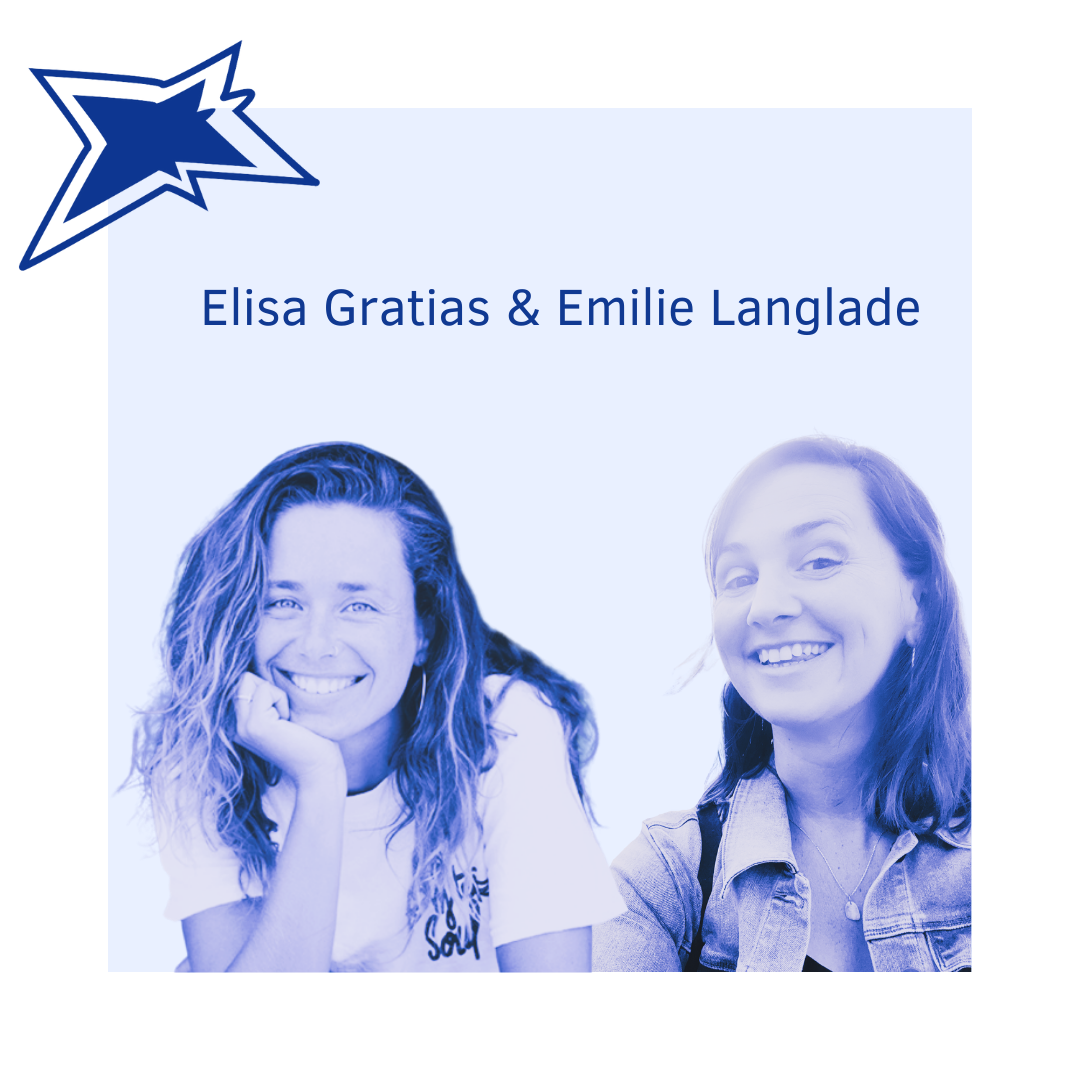 What books are available to discover and understand what ecofeminism is? How does the intersectional vision fit into this movement? This first episode features German sociologist Maria Mies, French philosopher Jeanne Burgart Goutal, German climate activist Janna Aljets and founder of the Center for Intersectional Justice in Berlin Emilia Roig.
Listen to episode 1

Ecofeminism, published by L'Harmattan, by Maria Mies and Vandana Shiva

Episode 2 - How can ecofeminist history inspire our present and future actions?

What were the core values and motivations of the early ecofeminists of the 1970s and 1980s? How can their actions at the time feed our dreams and utopias for a better world? This second episode takes us on a journey through the history of ecofeminism through the memories of American activist and ecofeminist pioneer Anna Gyorgy, who developed a European ecofeminist network around the organisation Women and Life On Earth from Berlin in the 2000s. We also dive into the heart of a book that founded ecofeminist thinking, "Woman and Nature", written by the American essayist and poet Susan Griffin. And we are hosted for this episode in an emblematic place of history and feminism in Berlin, Das feministische Archiv FFBIZ.

-Women and Life On Earth Organisation

Anti-globalisation demonstrations against the WTO, Seattle 1999

-1000 women of peace around the world

-Women say NO to NATO

-Film "The Economics of Happiness

-Poetry writing: Sylvaine Charlot and "On being a Weaver" by ecofeminist activist Mina Hamilton

Episode 3 - "Care Revolution, for an ecofeminist politics of care, social justice and climate.

In this third episode we dream of a CARE REVOLUTION... We will talk about the strength of revolutionary thinking, and of women's collectives that are opening up new possibilities in society. How do women occupy the militant and political space to inject more empathy, care and solidarity into the workings of our system? With Fatima Ouassak, author of "La puissance des Mères, pour un nouveau sujet révolutionnaire" (The Power of Mothers, for a new revolutionary subject), we will talk about social justice, ecology in working-class neighbourhoods, and the convergence of struggles to mobilise around a common destiny. We will take you to a place that is emblematic of feminism in Berlin and of the political reversals carried out by women, the EWA Frauenzentrum, and we will dismantle the destructive economic mechanisms to dream of a solidarity economy of Care with the German sociologist and activist Gabriele Winker, who has written "Solidarische Care Ökonomie - revolutionäre Realpolitik für Care und Klima".

The podcast "Ecofeminist Dreams was produced by the Franco-German citizen initiative Positive Lab Berlin, a matrix that links art, science and culture to generate feminine-driven ecosystem initiatives with a strong social, environmental and economic impact. It has obtained the support of the Franco-German Citizen Fund.

Previous
It is now forbidden to be dropped off by helicopter at the top of the slopes
Next
Latest IPCC report: the speed of climate change is preventing us from adapting to it

La Mèche 's mission is to support people and organisations in their transition to a more responsible lifestyle and business practices, through a digital magazine, a social network and a consulting agency.